Happy Independence Day!  I'm spending the day at the beach with my family.

(This is a spread in my Gelli Journal.)

Hope you're finding a way to enjoy your Fourth!

I have to confess to having a pretty rough last few months.  I've been sick and exhausted and stressed and dealing with a lot of body image stuff.

But it has all been for a good cause, so I can't be that upset about it. 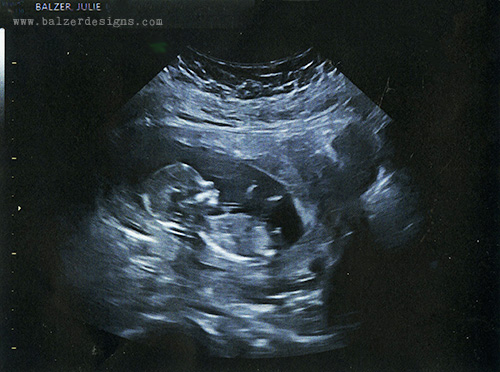 After all, I've been growing a human being -- which is a totally amazing thing.

Baby Boy is due in November and I'm pretty sure that my life will never be the same again. 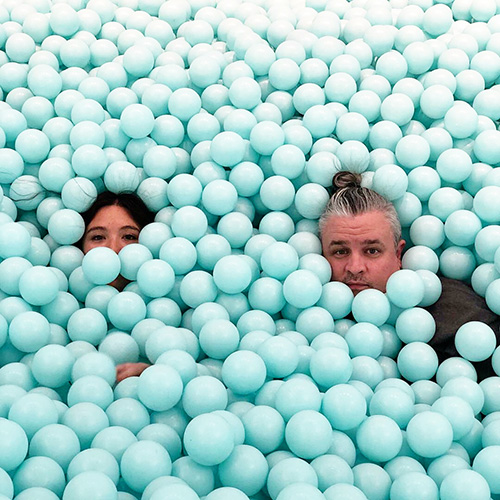 "Play keeps us vital and alive. It gives us an enthusiasm for life that is irreplaceable. Without it, life just doesn't taste good."
-- Lucia Capacchione

From my family to yours! 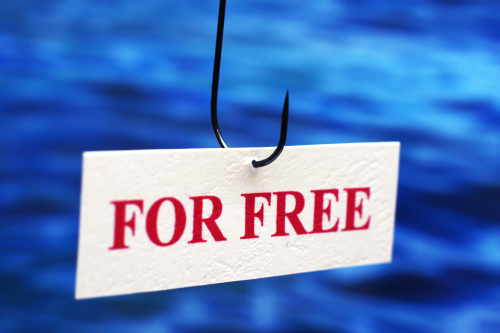 I read a really interesting article last night called, "Ethical Dilemmas of Providing Free Content."  It's all about whether or not crafters and artists should provide free patterns, free downloads, free instructions, etc.  The ethical dilemma is based around whether doing all that work for free actually gains you paying customers (so you can pay your rent, your health care, buy food, etc.) or not.

Obviously, I'm a fan of free.  I give you this blog 5-days-a-week for free.  But, the article did get me thinking (click through and read it).

I'm curious about your thoughts on the topic.

I'm back home and will begin deluging you with museum and city photos next week.  But, before I do that... 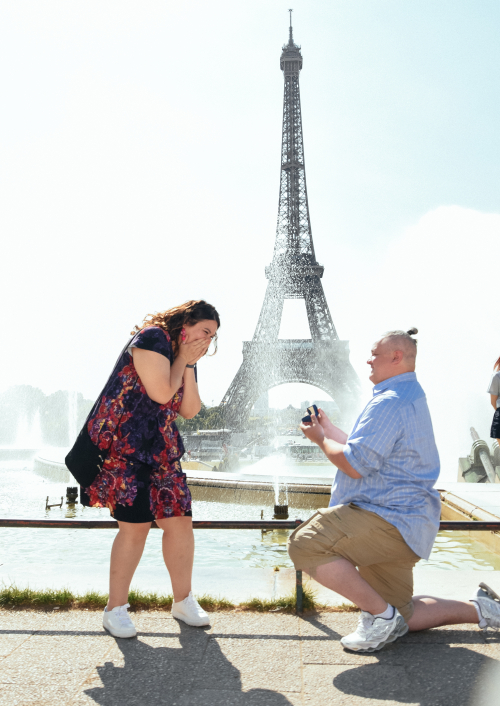 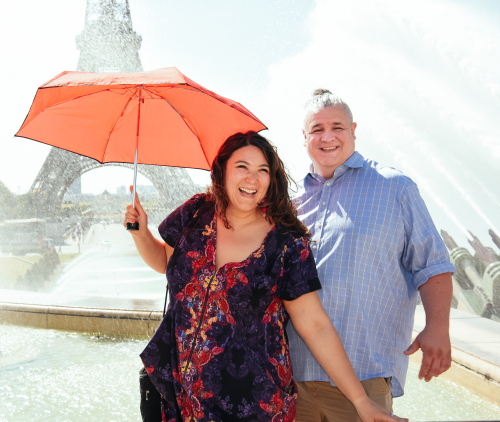 Steve told me that he had booked a photoshoot at the Eiffel Tower so that we would have some great photos of the two of us from the trip -- more than selfies. 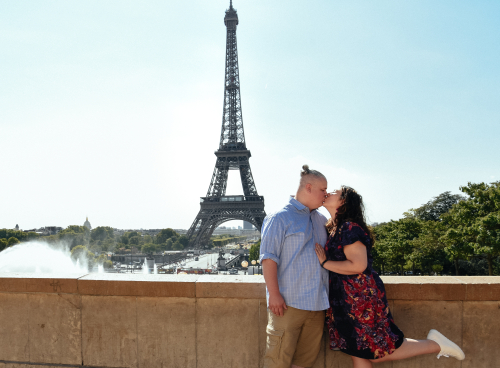 I wasn't sure what to expect, but the photographer had lots of props and silly suggestions and we had a great time goofing around -- and even popped a balloon by accident. 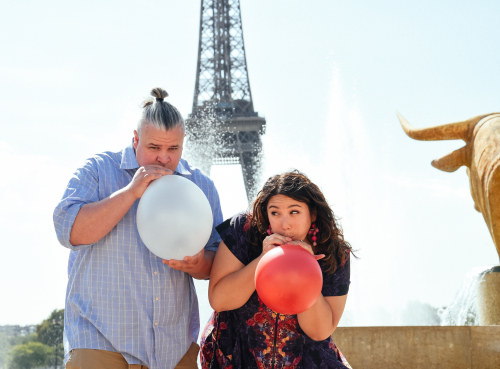 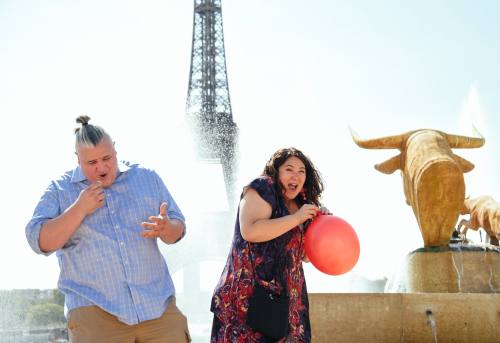 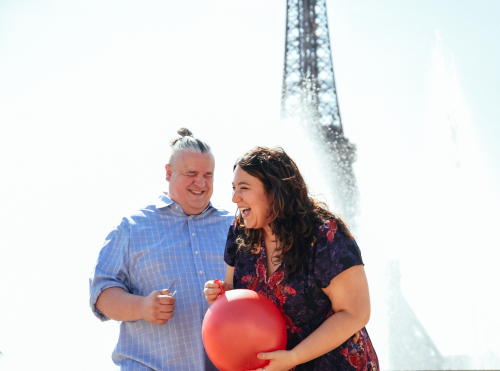 At one point, Steve "hurt his knee" and so he stepped to the side and kneeled down.  Well, I sort of knew what was happening at that point!  It was a very romantic proposal. 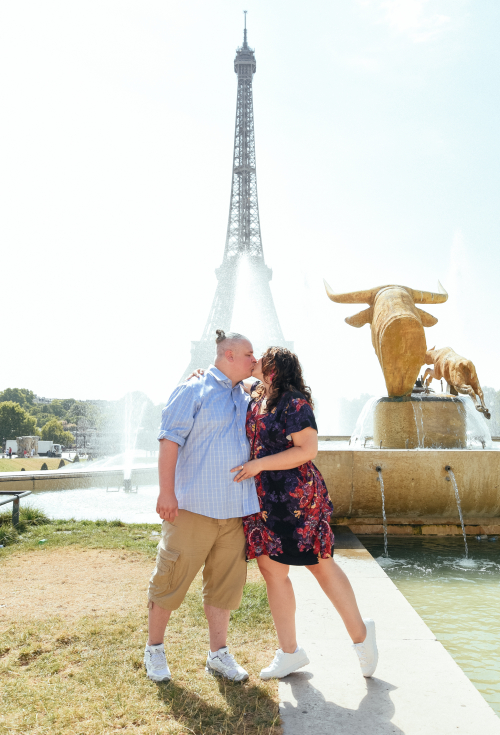 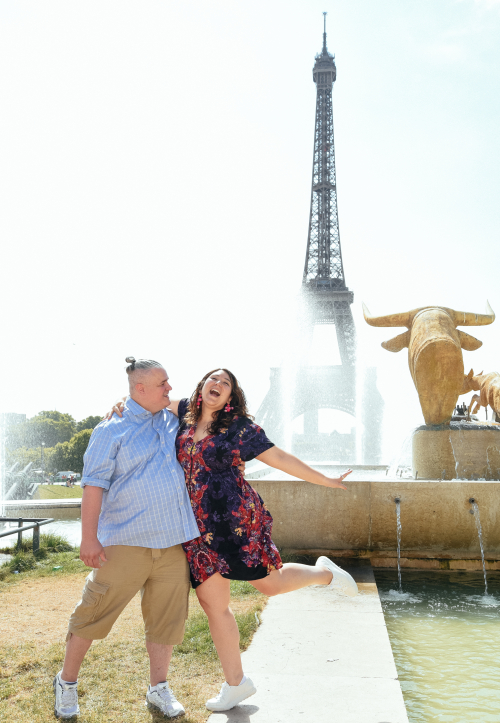 One of the things that made it even more special, is that Steve made the ring!  I feel like he really gets me. 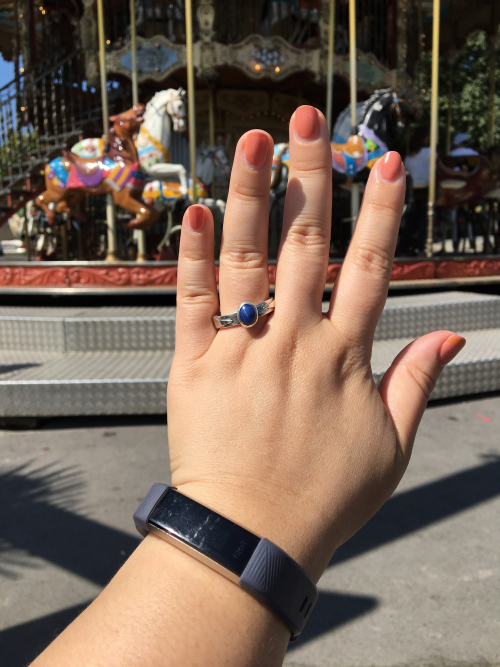 We met when we were both mid-divorce. There was therefore plenty of philosophical marriage conversation from the beginning. I mentioned that I wasn’t sure if I’d ever get married again and I certainly didn’t want a diamond. Steve is a pretty traditional guy, but one of the things I love about him is that he heard all of that as “challenge accepted.” And so he proposed with a ring he made himself. Steve is not particularly crafty, so I was genuinely shocked. He has spent the last few months taking — what I thought was a welding class — but turned out to be a metalsmithing class — in order to make this ring. He chose a star sapphire because my favorite color is blue. Sadly the ring doesn’t quite fit because he based it on a ring he “borrowed” from my nightstand that unbeknownst to him is too large for me. 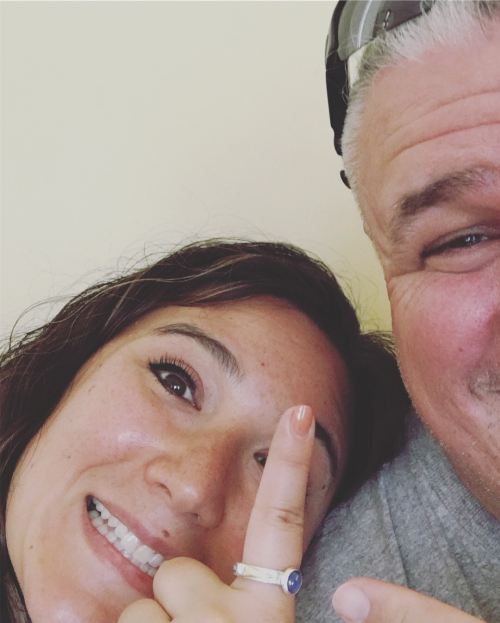 C’est la vie. He said he’ll fix it so that I don't have to wear it on my index finger.

There you have it!  That's the whole story.  I'll be back with art journaling tomorrow! 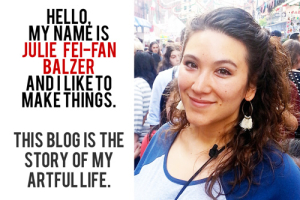 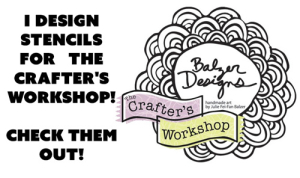 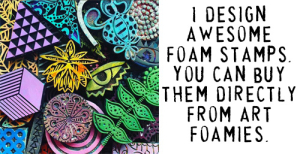 Please be aware I have worked very hard to create everything displayed on this site. Therefore all contents of this website are Copyright © 2006-2018 Julie Fei-Fan Balzer. All rights reserved.

Please note that some links on this blog contain affiliate links and I receive a small percentage of those sales. Rest assured, I never recommend a product that I don't believe in. :)